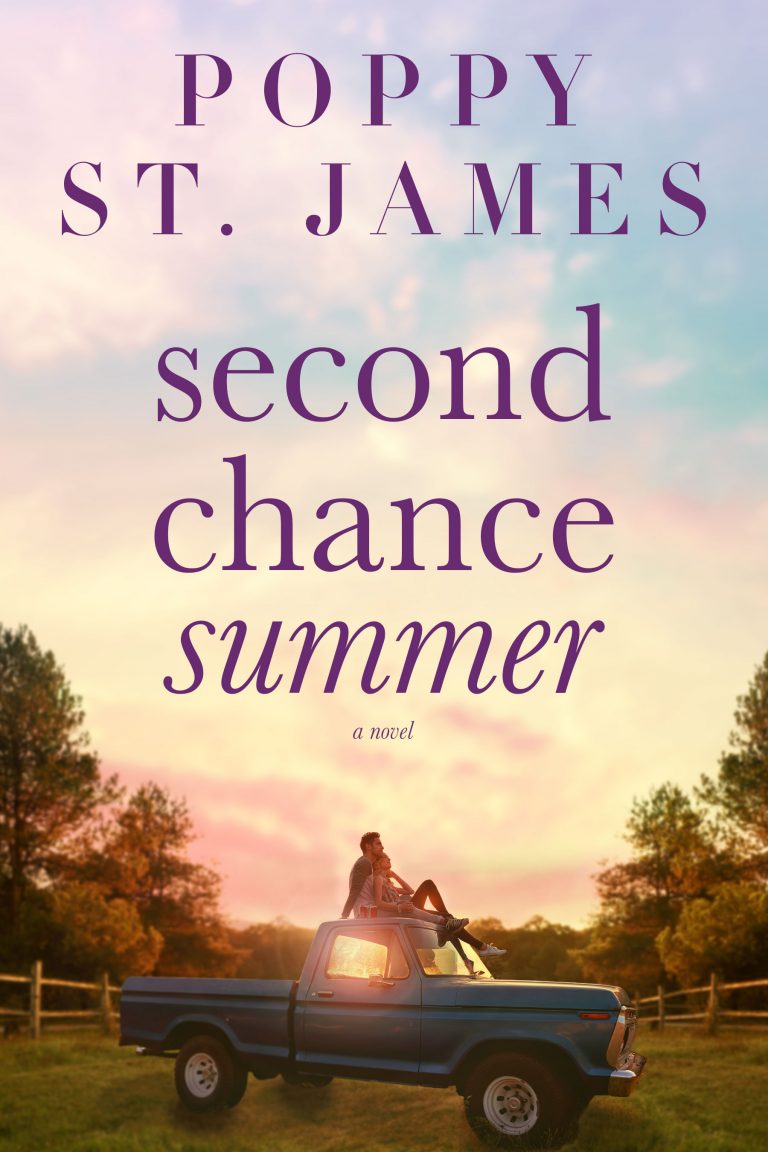 Perfectly bingeable for fans of Bridgerton and Emily in Paris, Second Chance Summer is a romantic feel-good story about finding true love in the least likely of places…
Somewhere along the way, Charlotte Freemont stopped believing in happily-ever-afters. It’s one of the reasons why she ran out on her own wedding instead of settling for anything less than she deserved.
Now instead of the cross-country road trip she had planned, she’s stranded in a small town with a rough and hardened hunk of a man who’s got secrets of his own.
Luke Wilder doesn’t have time for the sassy brunette who he’s sure won’t stick around anyways. He’s had his heart broken before and there’s no use getting bent out of shape over someone who’s just going to move on. But this newcomer isn’t at all like he assumed and their chemistry? Well, explosive is too tame a word.
Will Luke open up and risk heartbreak again? And can Charlotte put her past behind her and trust in love again?
Come find out in this all new sweet and sizzling small-town romance from Poppy St. James!

Feel free to send a message if you have any questions or comments: